How do AIDs and HIV affect the environment?

HIV and AIDs definitely affect people's lives socially and economically but the virus' also have an effect on the environment. AIDs and HIV cause a lot of deaths- in fact in Botswana you have an 85% chance of dying from AIDs if you catch it, this means that many people die; causing the need for more space in the ground to bury or dispose of the dead. This means that not only is the ground being affected but if the bodies aren't buried then they're cremated and the crematoriums in which they are pump a considerable amount of CO2 into the atmosphere; therefore polluting it.
The actual virus of HIV and AIDs may not have a direct effect on the environment, but the second hand effects on the environment should not be thought of lightly considering the amount of people whom die from AIDs. 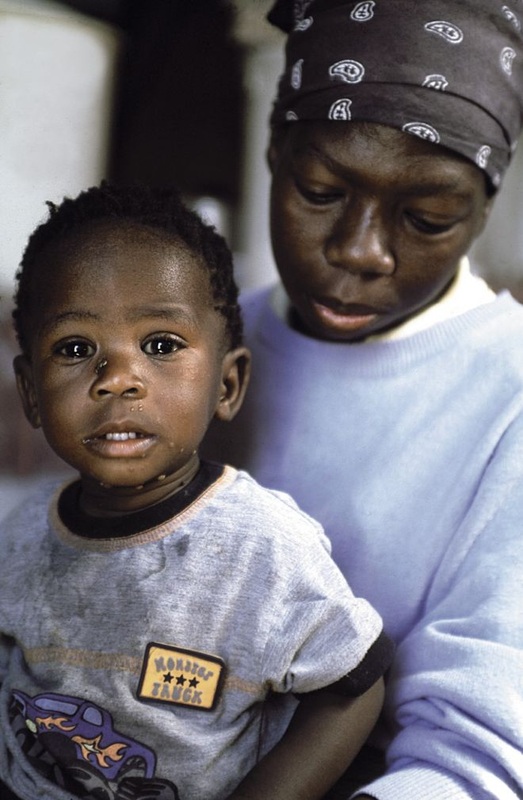